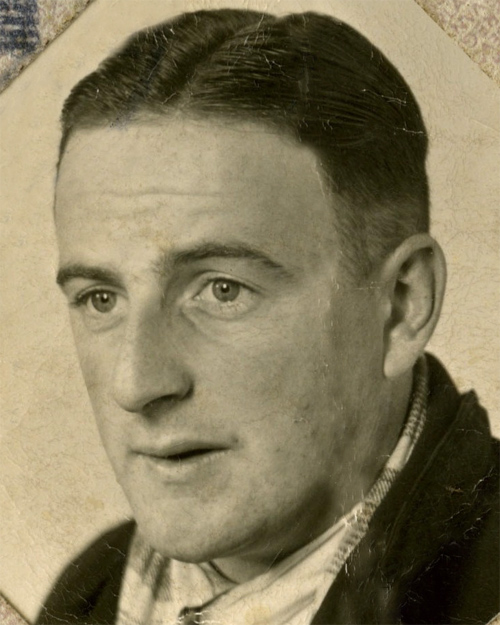 Max Leons came from a family of five. He had one brother and one sister. Max was offered a job with the Joodsche Raad. He refused it because he did not wish to cooperate with something that was the initiative of the occupiers. His father regretted it because a job with the Jewish Council often meant postponement of deportation.
Soon after, the Leons family was summoned. Max was sure that to be deported to Poland meant certain death. The family decided not to await the events; they went into hiding and were torn apart.

Max ended up in Nieuwlande, where he joined the Resistance group of Johannes Post. Together with the minister's son Arnold Douwes he worked all through the war, night and day, at finding and organising addresses for Jews to go into hiding. His name in the Resistance movement was “Nico”. Max made a habit of speaking the dialect so as not to stand out. If a person who went into hiding asked him if he, too, was Jewish he always denied it. He said it was his Christian duty to help Jews. After the war, the whole village of Nieuwlande, with a population of 117 people, received the Yad Vashem award for the Righteous Among the Nations at the initiative of Douwes and Max. The story of Max Leons and Arnolf Douwes is recorded in a Dutch book: Mitswa and Christenplicht. The whole Leons family survived the war. 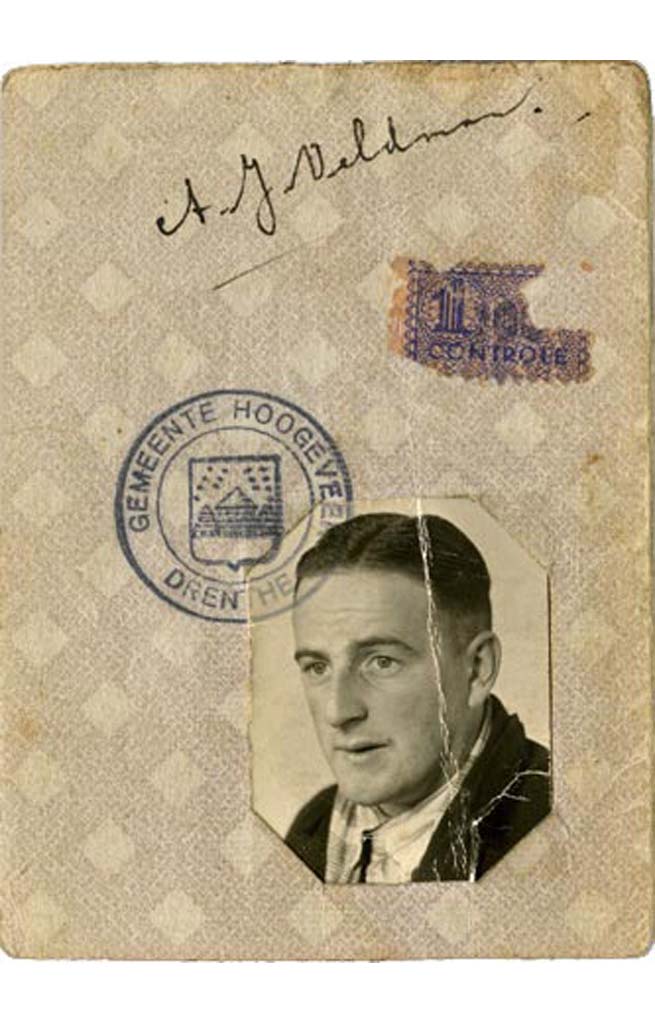 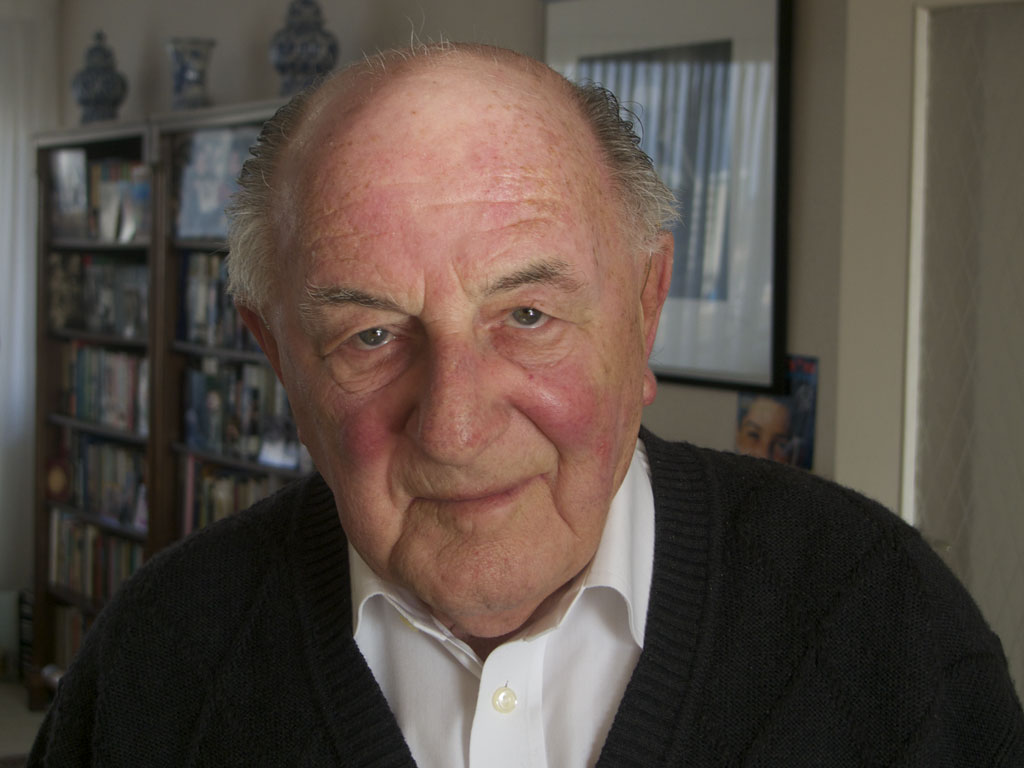