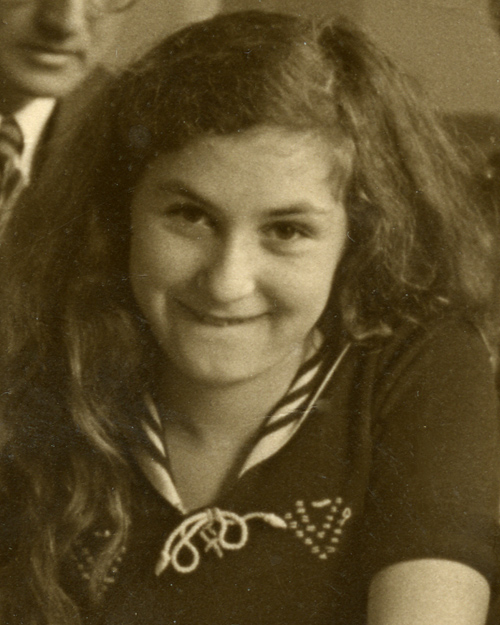 Lowina (Loek) de Levie came from family with four children. Father, mother and all children survived the war by going into hiding. Her father was a psychiatrist. In the war the family were relocated to a flat in Grevelingenstraat. 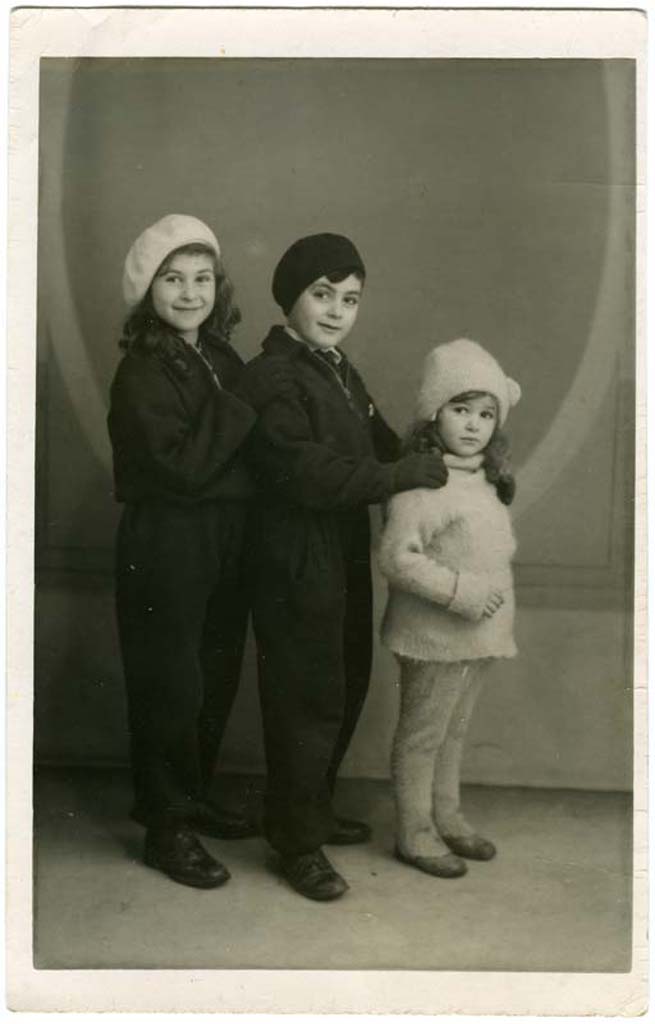 At home we had a suitcase at the ready in case we suddenly had to go into hiding. When I turned 16, I came no longer under my father's protection. We all went into hiding.

Until the age of 16, children were seen as members of the family. After 16 they were summoned for deportation individually.

The first address for Lowina was in Sint-Jacobiparochie. She went to a young farmer's family with three children, one of them still a baby. Loek helped with the chores and felt reasonably at home.

Nowere did I feel so much as home as I did there. In the evening I sat talking to the husband for hours. Looking back I think he was in love with me.

Her younger sister, four years younger than she, was with a family nearby. The people in the village were told that her mother was ill and that she had therefore come to Friesland with her sister. It was a very unlikely story and probably nobody believed it. The village did not betray her.

Subsequently Loek was more a more or less blackmailed by a minister from Bergum to move in with his family.

Very soon it became clear that he was looking for household help. ‘Well,’ I said to the minister, ‘I am happy where I am and they are happy with me. I'm sure you will be able to find another girl.’ ‘But with us in Bergum your little sister can go to school.’ That argument moved me. My sister was 12, and it’s important that you go to school at that age.

He had four children; the eldest was four, and there was another one on the way. Loek became seriously worried. The minister was very loose-lipped, both in private and on the pulpit, which made the chance of being betrayed considerable. He always told at great length what he had heard on Radio Oranje. It was at that time strictly forbidden to have a radio let alone listen to Radio Oranje. Later on, when Germans who had to build bunkers nearby were billeted in the house, she became ever more frightened. Also she had to work very hard in the house. She stayed here from September 1943 to August 1944. When the minister himself had to go into hiding it became too dangerous for Loek and her little sister. Her sister left with a woman teacher for the island of Schiermonnikoog.

From September 1944 until December 1944 Lowina stayed briefly in the neighbourhood of Drachten with a young family, but she had to leave again soon. Lowina does not remember exactly why.

Her last hiding address was in Jubbega with an elderly farming family. Only the eldest daughter was still living at home. These people were very good to her. But they were very worried that their Jewish guests would be found so Loek had to stay in the shed all day long.

They were scared that I would be discovered because any time people from the west of the country could come looking for food. ‘Go away, go away!’ They shouted from afar if they saw people approaching the farm.

Lowina stayed here from December 1944 till the end of the war. 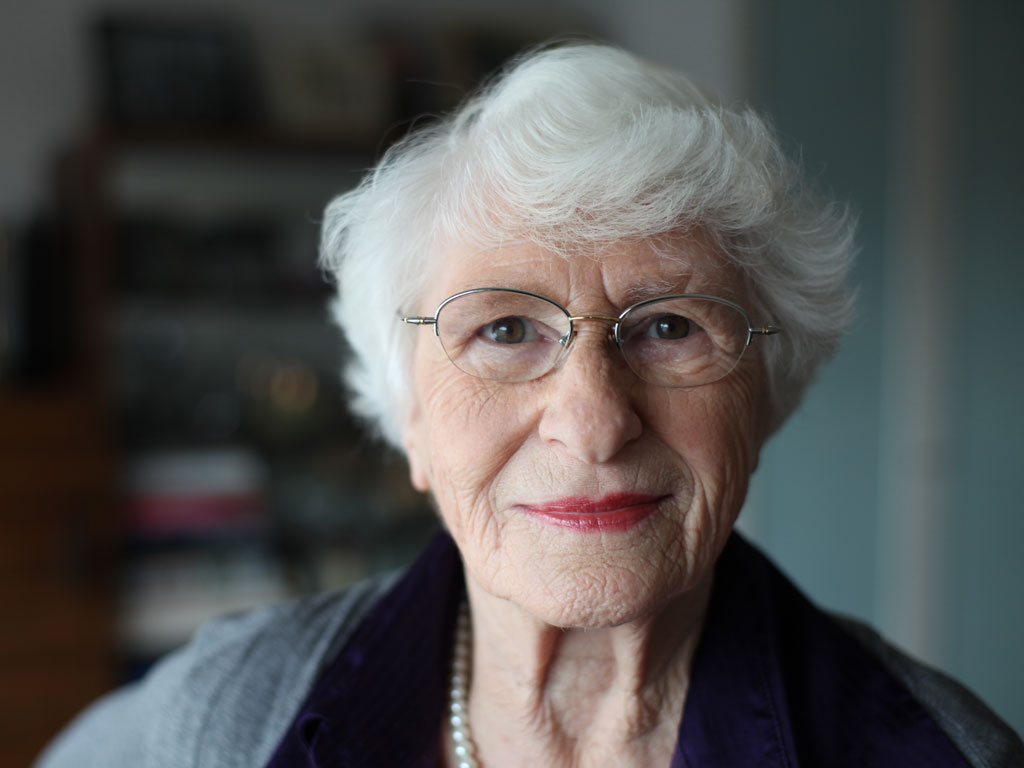 Next: Johan Sanders
He smooches with Lenie Visserman!